DOD braces for expected budget cuts (False flag time)
http://www.washingtontechnology.com/online/1_1/33853-1.html
The financial meltdown might have a serious impact on future Defense Department spending, reports The New York Times.
Across the military services, deep apprehension has led to closed-door meetings and detailed calculations in anticipation of potential cuts. Civilian and military budget planners concede that they are already analyzing worst-case contingency spending plans that would freeze or slash their overall budgets. Defense Department planners, top commanders and weapons manufacturers are all in agreement that money will be tight for defense programs in the years ahead.
The obvious targets for savings would be expensive new arms programs, which have racked up cost overruns of at least $300 billion for the top 75 weapons systems, according to the Government Accountability Office. Congressional budget experts say likely targets for reductions are the Army’s plans for fielding advanced combat systems, the Air Force’s Joint Strike Fighter, the Navy’s new destroyer and the ground-based missile defense system.
Restocking For Another Decade Of War Part One
http://www.spacewar.com/reports/Restocking_For_Another_Decade_Of_War_Part_One_999.html 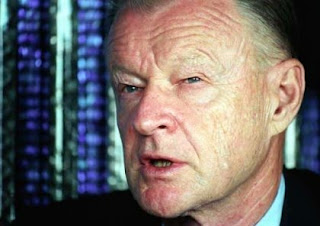 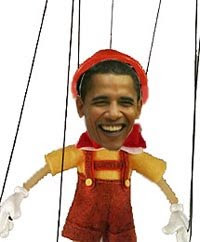 Appearing on CNN’s Global Public Square with host Fareed Zakaria, Brzezinski said that President Carter contacted him to ask who he should appoint to different posts after he captured the White House, perhaps a hint that Obama might do the same.


NATO Ships Sail For Kuwait
http://www.menewsline.com/article-1150,1885-NATO-Ships-Sail-For-Kuwait.aspx
ABU DHABI [MENL] -- For the first time, a NATO armada would exercise withGulf Cooperation Council states.Warships from Standing NATO Maritime Group-2 were sailing toward theGulf for visits and exercises with GCC states. On Nov. 4, the NATO groupwould arrive in Kuwait for a five-day visit that would include training andand exercise.

my old [video]google/blogspot account was wiped months ago,
this here as hauptcouture. emails to nicohaupt2@yahoo.com coz i dont check gmails ;

Anyone find anything about December 22 2008? I know a drill is coming, not sure if it'll be on that date.