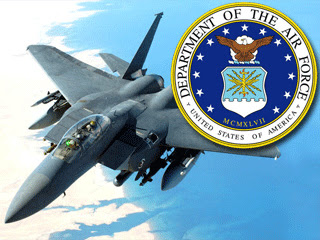 
People in D.C. may see more military aircraft in the skies than usual Monday through Wednesday. That's because the Air Force and the Maryland wing of the Civil Air Patrol are conducting training drills. They'll be doing their exercises at all hours for the next three days. Part of the exercises will involve rapid-response procedures to natural or man-made disasters. http://www.wjla.com/news/stories/1007/465901.html

Thousands of free flu vaccinations will be administered this week during a statewide drill.
The drill is another step the state is taking to prepare for a pandemic - a global outbreak of a new influenza virus, which experts say could happen, they're just not sure when..(cont...) 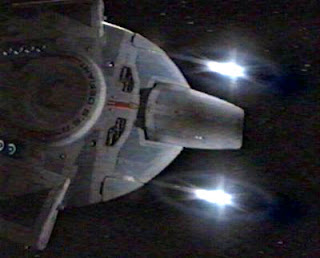 Spookytechnology encompasses all functional devices, systems, and materials whose utility relies in whole or in part on higher order quantum properties of matter and energy that have no counterpart in the classical world. These purely quantum traits may include superposition, entanglement, decoherence (along with the quantum aspects of measurement and error correction) or new behavior that emerges in engineered quantum many-body


We don't yet have quantum torpedoes, but when we do, we'll also a word to describe them. A physicist is proposing the term "spookytechnology" to cover all those technologies based on the notion of "spookiness" in quantum mechanics (DANGER ROOM wants to add "spookyweapons" as long as we're coming up with neologisms). In a preprint available on the Arxiv, Charles Tahan describes this new concept in a fascinating little essay: (cont..)

A new White House directive orders the Department of Health and Human Services to establish a national biosurveillance system to detect threats to human health and says the system should rely, where possible, on e-health records. The directive, Homeland Security Presidential Directive 21, covers many aspects of public health and medical preparedness for a naturally occurring or deliberately induced health emergency on a large scale. The directive states that it “will transform our national approach to protecting the health of the American people against all disasters. “ (cont..)

Army base plans for the worst with disaster simulation (MA)
http://www.metrowestdailynews.com/homepage/x585273070